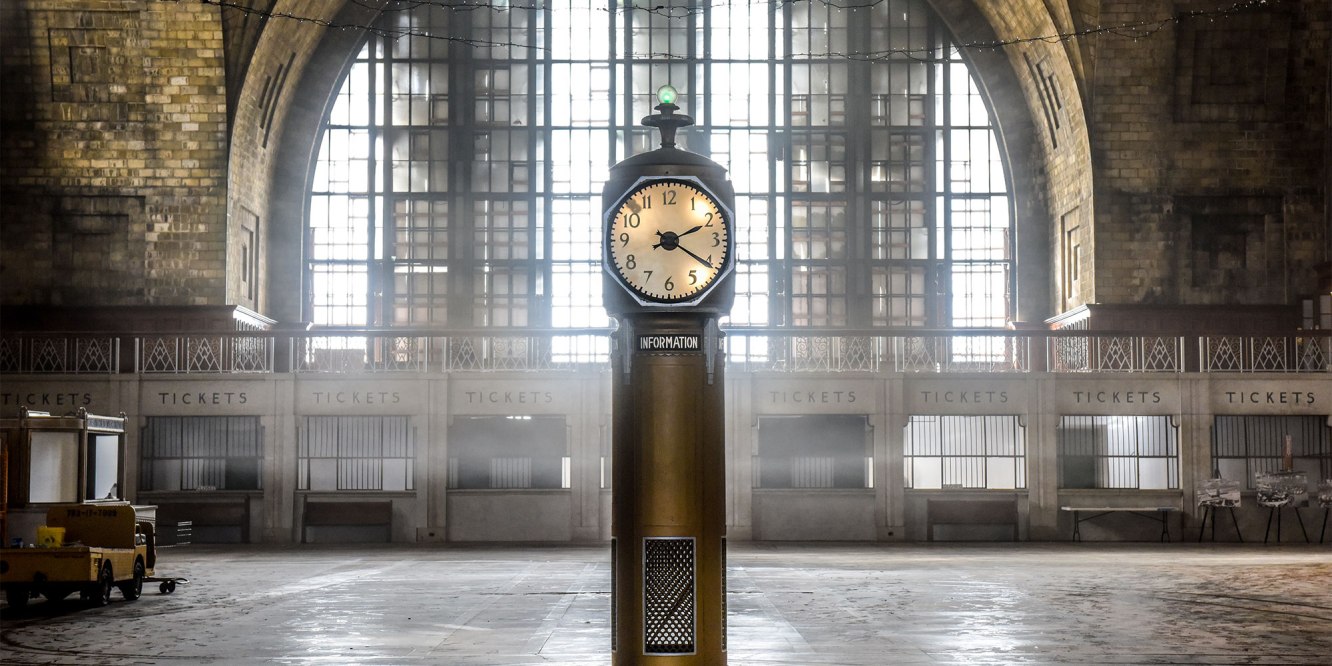 A ghost hunter in Buffalo, New York reportedly fell 15 to 20 feet during a paranormal investigation inside one of the city’s landmark buildings.  According to The Buffalo News, the unnamed 35-year-old woman was searching for ghosts in the nearly century-old Central Terminal building on Saturday when she plunged through a substation roof. She was taken to a local hospital and treated for multiple injuries, the newspaper reported. Her current condition is not known.

A man hunting ghosts with her was not injured. Local NBC station WGRZ reported that the pair was ghost-hunting without permission in the historic structure, but no charges have been filed.

Buffalo Central Terminal was an active train station for half a century, operating from 1929 to 1979 before falling into disrepair. In recent years, parts of the terminal have been refurbished and occasionally opened for special events, including ghost tours.

“Hear and see what was caught that possibly can prove that paranormal activity does exist at the Buffalo Central Terminal,” the blurb for one such tour in 2018 declared.  In addition, the TV show “Ghost Hunters” filmed at the terminal several times.